Foreign aid consists of financial flows, technical assistance and commodities that are given by one nation to another to promote economic development and welfare.
The financing is divided into two categories: concessional financing, which is provided as either grants or subsidized loans, and non-concessional financing, meaning loans that carry market or near-market terms.
Furthermore, there are four different kinds of assistance:
Firstly, the official assistance, which is provided by governments to richer countries with per capita incomes higher than approximately $9,000. Secondly, the private voluntary assistance including grants from non-government organizations, religious groups, charities, foundations and private companies. The third kind of assistance is called bilateral assistance, which means that one country directly gives aid to another, but this is often designed to support economic interests of certain firms or sectors in the donor country.
The most common assistance is multilateral assistance, a combination of resources from many donors. 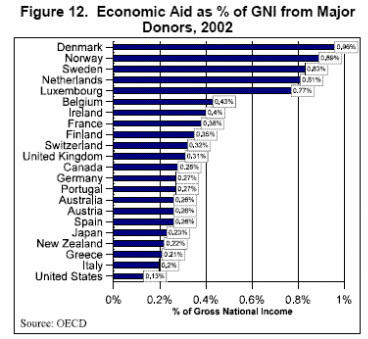 The world's largest donor in total is the USA, in share of the GDP (Gross domestic product) it is Norway, Denmark, Luxembourg, the Netherlands and Sweden with almost one per cent.

Political reasons are often the motivation to help developing countries. During the Cold War wealthier countries started to give foreign aid to achieve support and loyalty from countries in the Third World regions. Examples of this are the USA and the Soviet Union who both supported developing countries during this era, which helped them to gain political influence in the receiving countries. The most financial aid from the US from 1980 until recently was given to Israel and Egypt to back the peace agreement from 1979 (Camp David).
As they wanted to influence as many countries as possible, they often considered to spend more on smaller countries.
Another reason is to stimulate economic growth through building infrastructure, supporting productive sectors such as agriculture, or bringing new ideas and technologies.
Also the strengthening of education, health, environmental or political systems helps to stabilize a country or a region. The support of affluence consumption of food and other commodities (especially during relief operations/humanitarian crises) is often done for humanitarian as well as political reasons. 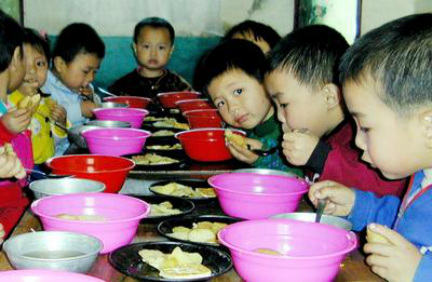 There are different kinds of measures, such as
1. Emergency and humanitarian aid which is likely to be negatively
associated with growth, since aids tend to increase sharply at the same
time growth falls following an economic shock.
2. Aid that might only affect growth after a long period of time, if at all, and
so the relationship may be difficult to detect (such as aid for health,
education, the environment, and to support democracy
3. Aid that is directly aimed at affecting growth (building roads, ports, and
electricity generators, or supporting agriculture)


Conclusion: there is a strong positive relationship between the third type of aid (which is about half of all aid) and growth, a result which stood up to a wide variety of robustness checks.

There is a controversy about whether aid has an affect on growth or not, or even undermines growth.
One opinion is that aid enlarges government bureaucracies, eternalizes bad governments or enriches elites in poor countries.
Aid is often connected with conditions that support the donor more than the poor country and may undermine growth and private sector incentives for investment or to improve productivity.
If it is provided to countries in the midst of war it might inadvertently help finance and perpetuate the conflict, as an aid to instability.
Countries may have limited absorptive capacity to use aid flows effectively if they have relatively few skilled workers, a weak infrastructure or constrained delivery systems.
Food aid, if not managed appropriately, leads to a reduction of farm prices and hurts farmer income.
Aid can cause the currency to appreciate???, undermining the profitability of the production of all tradable goods.
The amount of aid a country receives depends on its size which can cause that a disproportionate amount of aid goes to small countries. Big countries like for example Bangladesh or Nigeria receive a relatively small amount of aid per capita even if millions of people live in poverty in those countries (because of political reasons, see above "Motivation").

There is a need to reform international aid programs because of the variety of positive and negative effects.
The recipients can be overwhelmed by requirements for multiple project audits, environmental assessments, procurement reports, financial statements, and project updates.

The first one is country selectivity, which is based on the view that aid works best in countries with good policies and institutions. Instead of providing aid to encourage reforms, more aid should be given to countries that have already demonstrated a desire to implement key reforms, as a motivation to continue to build up a democracy and the infrastructure.
Another idea is the results based management which can help donors to allocate funds towards programs that are working and also detect problems at an early stage to help modify and strengthen existing programs. The main aim is to improve the design of future programs by reflecting past experiences. 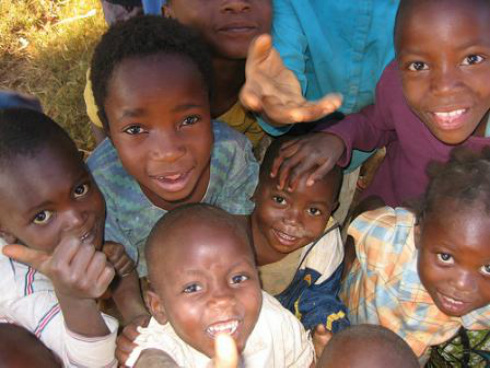