In times of ever increasing possibilities of global exchange, whether it is our photos or opinions on Facebook for instance,  or simply goods,  it seems inevitable that crime makes no exception. The advantages of the liberalisation of trade go along with the threat of transnational organised crime.
Reasons? Profit,  as usual. 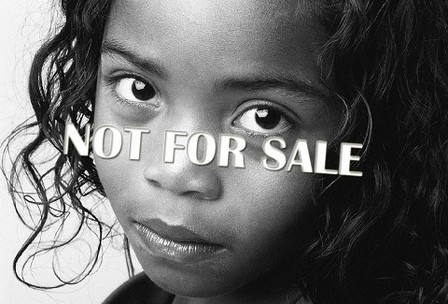 After the Cold War ended the number of women, who have been transported involuntarily to Europe, is growing ever since. Most common 'providers' in this market are the Balkans and the states from the former Soviet Union, but West Africa plays a role, too. These women become merely objects for sexual exploitation. The traffickers are on average of the same nationality as the victims and their ways of recruiting the latter may vary from employment agencies to family/social networks. Sadly, there are not only men but  also women engaged in this inhumane business.
It is estimated that about 70.000 victims cross the European borders annually, safeguarding approximately 3 billion US$ for their exploiters.


An example of this tragedy of modern slavery has been portrayed in the film ' Lilya 4-ever' by the Swede Lukas Moodysson.
Trailer : http://www.youtube.com/watch?v=zqrQBJNDMgo 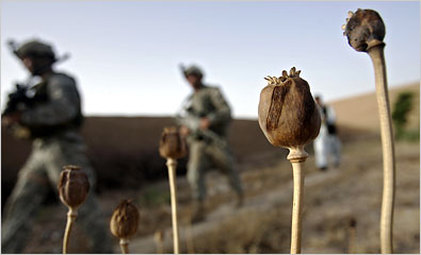 Another opportunity for transnational organised crime actions offers drug trafficking, particularly heroin. About 90% of it originates from Afghanistan, supplying mostly Europe and the Russian Federation countries. The large shipments of 230 tons of heroin annually make their way  to Europe via land transport in private or commercial vehicles, from where on countries with seaports like Germany are used for following transmissions.
The dangers of this market are crucial, such as addiction, corruption and increase in organised crime overall. However, a total of 55 billion US$ annually appear to be a fair price to the dealers who take advantage of the underdeveloped economic and political situation in Afghanistan and its tranmitter countries. 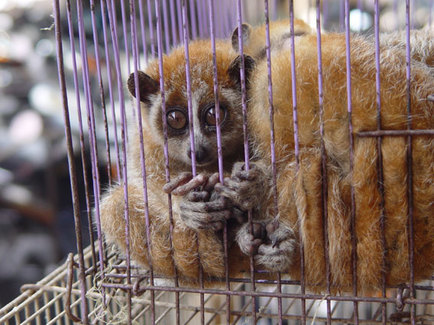 The smuggling of wildlife can lead, apart from promotion of corruption, to the extinction of species. Exploited are Africa and South-East Asia for illegal markets in Asia. Usually it is either elephant or rhino ivory as well as tiger parts. The estimated extent of this kind of transnational organised crime is nothing less than horrifying: 80 tons of ivory, 150 tiger skins and 1.500 kg tiger bones annually! And again, the sense of this seems to be 75 million US$ flowing towards the traffickers. But perhaps the worst part is that the demand is constantly increasing.
Another product of interest is timber from South-East Asia, its main customers being Europe and Asia. On a whole the profit is as high as 3.5 billion US$ annually for about 10 million cubic metres of forest. The consequences are a loss of species and their habitat, deforestation and finally climate change.

Last but not least

This page concentrates on only three aspects going wrong with all that globalisation. But unfortunately there is more: smuggling of immigrants from Latin America and Africa to North America and Europe. As the victims cross borders illegally the state cannot give them protection such as e.g. health insurance.
Furthermore 60.000 of firearms trafficked ( from Eastern Europe and North-America) bring a total income of 55 million US$ and worsen the situation of drug cartel wars for example.
Product counterfeiting and cyber crime (identity theft and child pornography) should also be mentioned in this long list.