Today, with approximately 1 billion  members, Facebook is the most used and most popular social medium.
A group of Harvard College students invented the social medium in 2004, but only one of them became famous - Mark Elliott Zuckerberg. 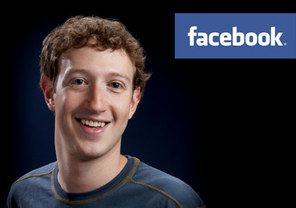 http://www.thomashutter.com/
Facebook was not Zuckerberg's first idea. It was more a product of Facemash - a 'Hot or Not' page for Harvard College. Because of this website Zuckerberg  wanted to make a new one, which would make Harvard more open. This website was launched in Februrary 2004 as 'thefacebook.com'. Thanks to the help of Eduardo Saverin, Dustin Moskovitz, Andrew McCollum and Chris Hughes thefacebook.com could be expanded to other universities and states.
In June 2005 the name 'thefacebook.com' was changed into 'Facebook' (the web page is since then called https://www.facebook.com/ ). A lot of change has happened since 2005. So now there are for example a 'Like'-button, photo albums or video chats available.

Mark Zuckerberg sees Facebook as a mission to make the world open. 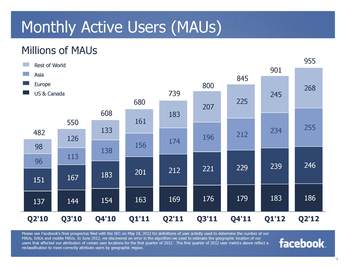 http://www.thomashutter.com/
Since Facebook started in 2004, the number of members has grown all over the world.
First it was just a social medium for Harvard College, then for universities in the United States of America and Canada and now the whole world uses Facebook. But how did this happen?
Facebook was planned as a website for Harvard College but due to its success there, it became a social network for a lot more colleges in the USA and Canada. Then it spread to Europe, Australia, Asia and Africa.
After some time Facebook became interesting for other social groups like teenagers. Thanks to lots of innovations and changes Facebook is now more comfortable.
All the Facebook users and the news talk about it, so because of that a lot more people know about Facebook and try it on their own. 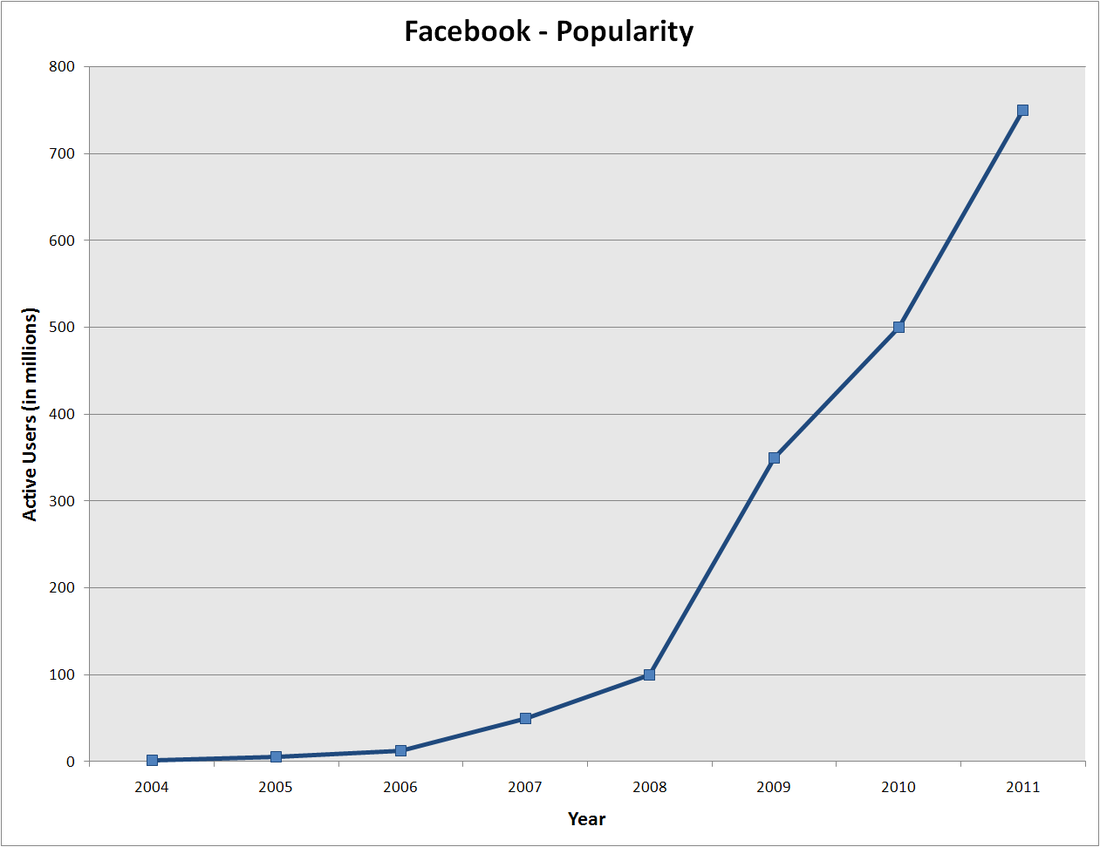 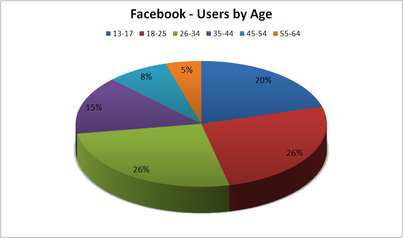 http://upload.wikimedia.org/
More than 70% of the Facebook users are younger than 35 years. This fact is probably based on the huge percentage of students or former students. A proof of this is the history of Facebook, because Facebook was first used by university students only.
Because they are older now they are of course older users of Facebook. Nevertheless, mainly teenagers, students and young adults use Facebook. 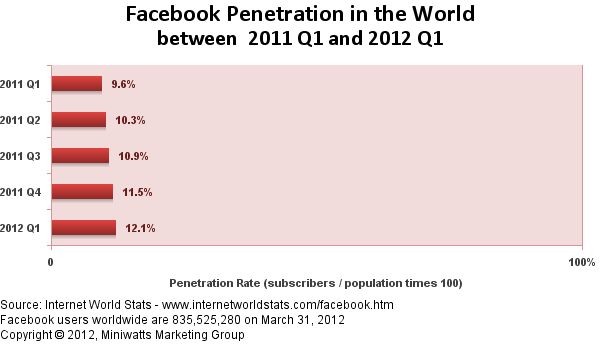